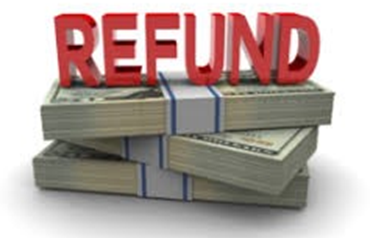 The Coronavirus Aid, Relief and Economic Security Act (“CARES Act” or the “Act”) is aiming to put cash immediately back in the hands of corporate businesses by amending certain Tax Cuts and Jobs Act of 2017 (“TCJA”) provisions and creating immediate refund opportunities, including:

What is the CARES Act?

The CARES Act was enacted on March 27, 2020 to provide emergency assistance and health care response for individuals, families, and businesses affected by the 2020 coronavirus pandemic.  The CARES Act includes many components, tax and non-tax related.  See ITA’s Article: Tax Saving Components of the CARES Act

In this particular article, we focus on the immediate benefits for corporations and the ability to unlock cash refunds with simple amendments.

In periods prior to 2018, the corporate rate was 35% as opposed to 21%, and amending returns could provide a significant cash refund opportunity.  Consideration should be paid to address tax law in place during certain carryback years.  For example, in years prior to 2018, the Section 199 domestic production activities deduction (“DPAD”) was available.  Utilizing an NOL carryback could reduce the amount of DPAD available when amending the prior-year return. 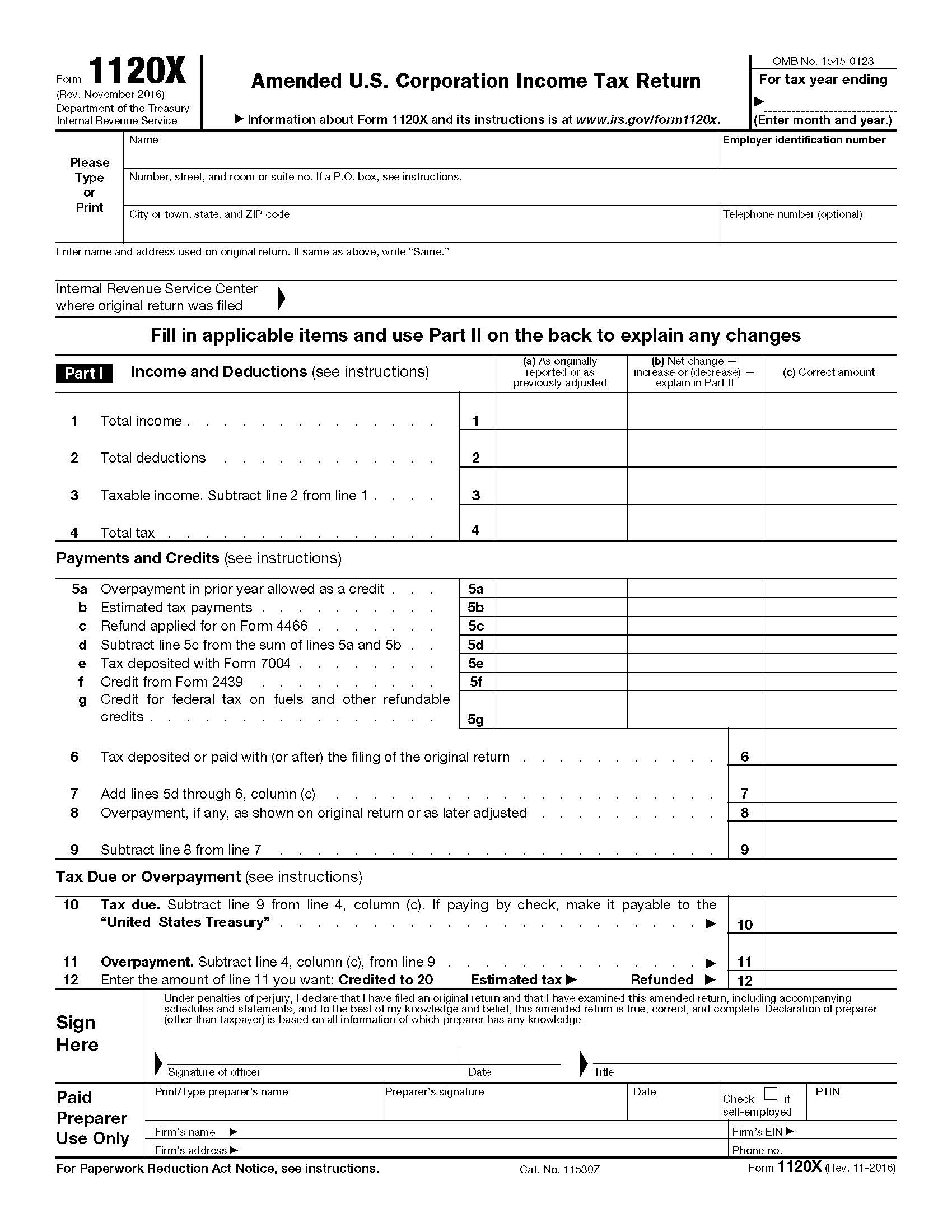 The calculation of taxable income before deductions such as Section 199A (Qualified Business Deduction) and Section 250 (Global Intangible Low-Taxed Income, “GILTI”, and Foreign Derived Intangible Income, “FDII”) can be useful in allowing more NOLs to be utilized as the 80% limitation is not reduced by such deductions.

However, while a GILTI inclusion may increase the amount of NOL allowable post-2020 (i.e., the GILTI inclusion increases taxable income but there is no corresponding reduction for a GILTI deduction under Section 250), an increased NOL may then consequently reduce the GILTI deduction allowable under the taxable income limitation of Section 250(a)(2).  Considering GILTI deductions are allowed on a year-by-year basis, and NOLs can be carried forward indefinitely, it may be more advantageous to maximize Section 250 deductions post-2020, as opposed to maximizing the NOL offset.

Section 2205 of the Act modifies Section 53(e), and removes the application of Section 53(c), to allow the full remaining refundable AMT credit to apply to the first taxable year which begins in 2018.  Corporations with unused AMT credits could file an amended 2018 return to claim the additional credits immediately.

Prior to the CARES Act, the TCJA stated that taxpayers with a year-end after December 31, 2017 would be disallowed NOL carrybacks (i.e., for calendar-year taxpayers, 2017 losses could be carried back).  Based on the explicit language, taxpayers with a fiscal year-end of March 31, 2018, for example, would not be permitted to carryback any amount of the loss generated in such fiscal year.

Section 2203 of the Act creates a special rule to clarify that taxpayers with NOLs arising in a taxable year beginning before January 1, 2018, and ending after December 31, 2017 may apply for a carryback under Section 6411(a).  Considering the tardiness of the clarification, the Internal Revenue Service will consider the application for carryback timely filed if made before July 27, 2020 (120 days after enactment of this new rule; July 25th, is a Saturday – the following Monday is July 27, 2020).

Read the law first hand, below is a copy of the statutory language from Congress’ website.

International Tax Advisors, Inc. can help you understand how to react to this new legislation and maintain effective strategies to avoid overpaying tax.  Contact us, 305-423-0221.